I learned to knit in college and crochet some time after that. I’ve done a ton of different projects, but aside from the few pairs of slippers I’ve only ever knitted things that were square or rectangles. Blankets, scarves more blankets.

I’ve wanted to venture out and try new things but never found the time or guts to do so. With the urging of my boss who made her first pair of mittens, which look so cool, I decided to attempt my first hat! With a few minor lessons, including double pointed needles, after work I was able to finish it and it’s not something I want to throw away! 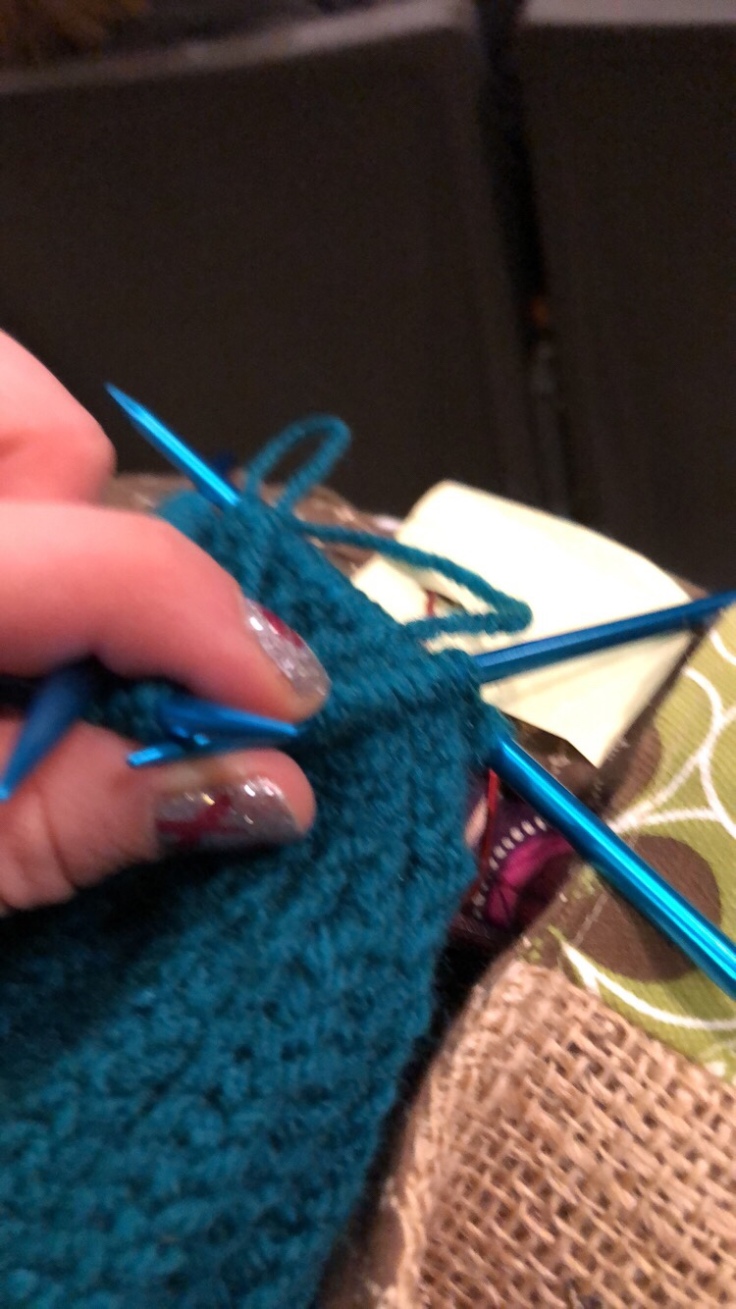 I wanted a hat with an open top because by the end of my work day my hair is usually up (Hairnet hair isn’t something I can recover from!). 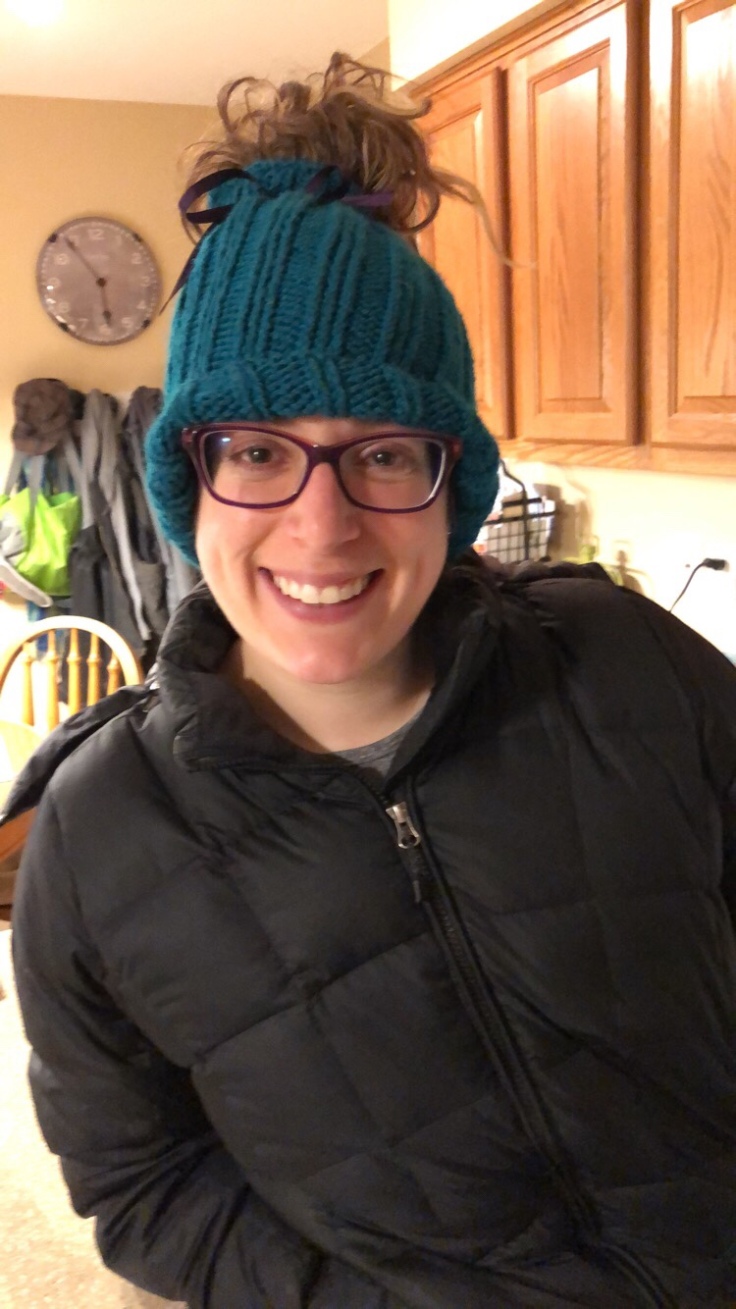 My first attempt at knitting was pretty pathetic but I’ve come along way in eight years as it was during the Vancouver Olympics in 2010 when I first attempted to knit. I’ve started my next adventurous project, cross your fingers it turns out and you’ll see it on a future blog!

This is a text widget. The Text Widget allows you to add text or HTML to your sidebar. You can use a text widget to display text, links, images, HTML, or a combination of these. Edit them in the Widget section of the Customizer.